“Azpetrol” company opened its new filling station on the Guba- Baku highway, in the Yenikand village of Siyazan region in the date of June 23, 2018. This is the 89th filling station of “Azpetrol” in number. Representative of Siyazan Region Executive Power and other guests participated in the opening of new station. During the opening of station, Jeyhun Mammadov, General Director of “Azpetrol” company stated that establishment, development and successfully operating of “Azpetrol” company has been possible as the result of the works done in the field of economic progress and development of entrepreneurship in Azerbaijan by Great Leader Heydar Aliyev. Over the past period as the result of economic policy improving with constant rising, “Azpetrol” company has already taken its worthy place among many national companies that play significant role in the economy of republic. Then, General Director of company emphasized that documents signed by President Ilham Aliyev on the development of entrepreneurship in the framework of package of economic reforms have strategic importance. As Mr. President states: “development of entrepreneurship is the main condition of general development of Azerbaijan. Therefore, entrepreneurs shall be given and they are given maximum freedom. Recently adopted decisions, laws, given orders have the aim that no one hinders the entrepreneurs, that artificial barriers must be removed, that entrepreneurs work maximum freely, comfortably, invest in our country, create workplaces and that business environment in Azerbaijan develops much more. ” Main purpose of “Azpetrol” is maintain the existing position of the private sector economy of republic and to contribute to our economy by obtaining higher successes. The issue on opening 29 permanent workplaces is solved by opening new station in Siyazan, so that is the priority direction of company. “Azpetrol” company is planning to futher expand the filling station network. So that the construction of filling stations of Company in Baku city, regions of Salyan, Kurdamir and Shamakhi is continued at present. 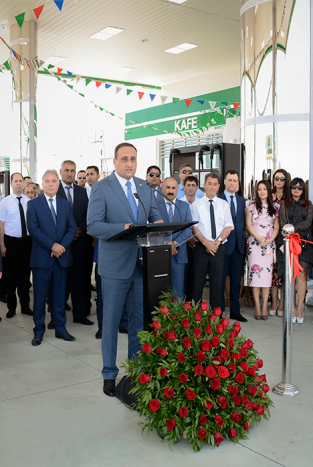 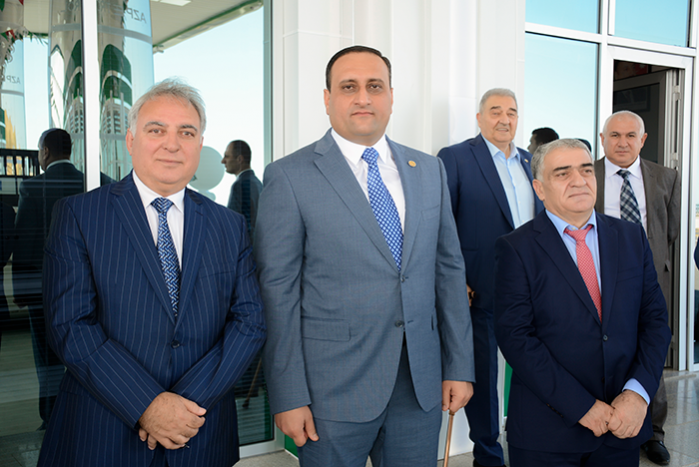 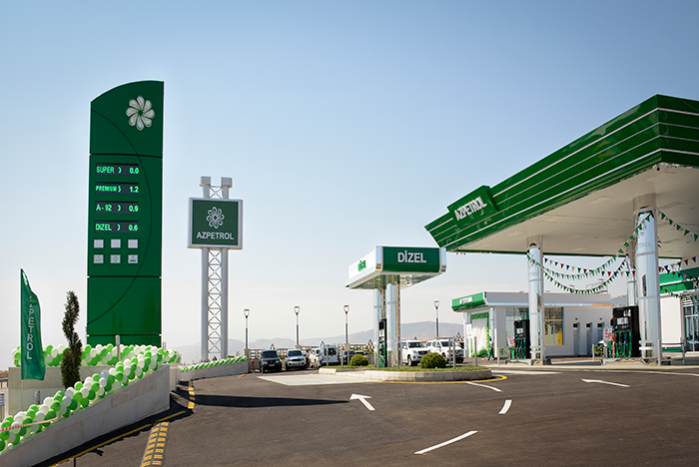