On December 5, 2019, «Azpetrol» company opened its new 91th «Shamakha Asan» gas station in the Shemakha city . The opening took place on the same day as the “ASAN Xidmət” was opened, and with the participation of the company’s general director Jeyhun Mammadov and other employees. In the new "Shamakha Asan" gas station, electromobile device was installed. After the opening, gifts were distributed to customers on behalf of the Company. The company intends to expand its network of gas stations. So, soon the company is going to open its new gas station in the Kurdemir region. Meanwhile, construction of a new gas station is ongoing in the Nizami district of Baku. Azpetrol - Continuing Development! 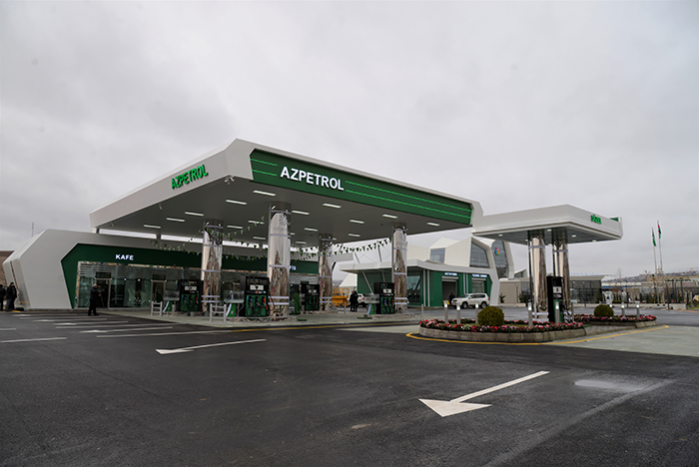 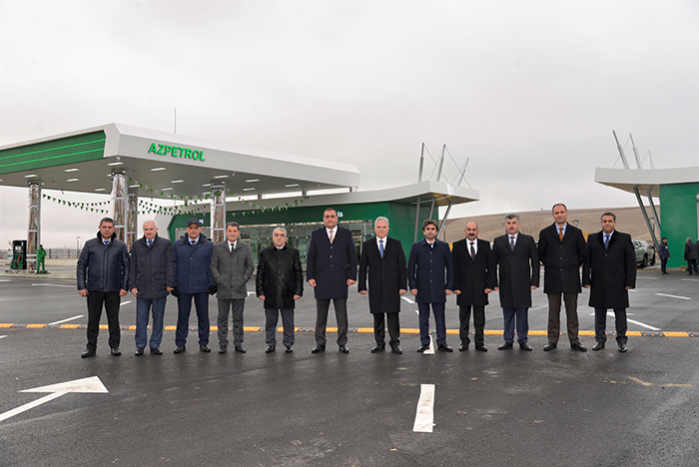 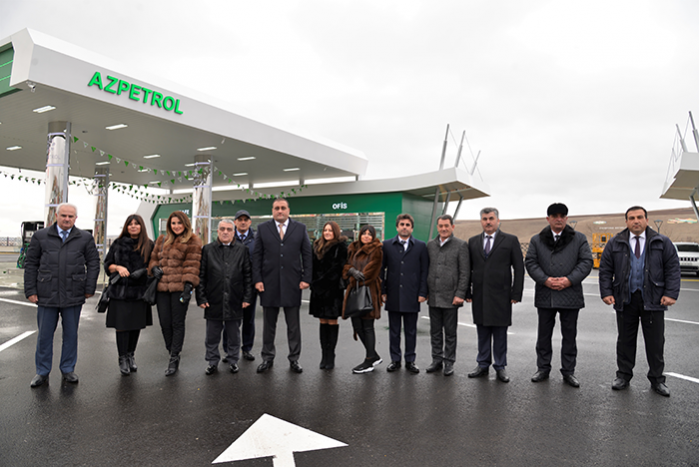 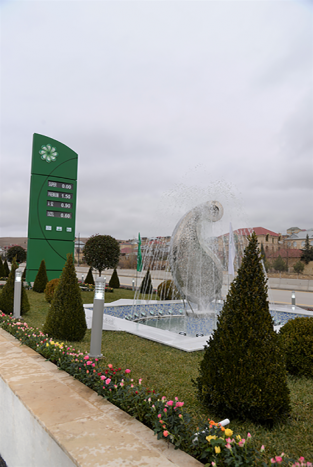